Five Climbers, Three Legs, and a Spirit of Determination

In June 2014, a group of five amputees, three legs, and their team of guides made last-minute gear checks at base camp before trekking off toward the Grand Teton, the highest mountain in northwest Wyoming’s Grand Teton National Park. The group would face weather and temperature extremes, high winds, rock, ice and snow on an unpredictable journey toward the summit.  It would have been a formidable challenge for group of able-bodied climbers, let alone five climbers with mechanical legs (all patients of Stan Patterson, Prosthetic Orthotic Associates in Orlando, Florida).

The team was led by Matt Walker (www.innerpassage.net) and organized by amputee climber and prosthetist Ronnie Dickson. Team members included Maggi Pivovar, Tanya Kvitsko, Jon Berube, and Ryan Hamner -- all amputees with one team, one goal, and a grueling journey ahead, not knowing if they could physically endure it.  It was the first time for Exum guides Ian Eastman and Tim Brown to assist such a large group on the journey of a lifetime. Maggi shares the rest of the story, lessons learned, and the trials, pain, and triumph she experienced along the way with her audiences. 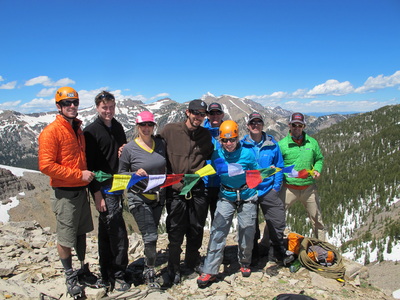 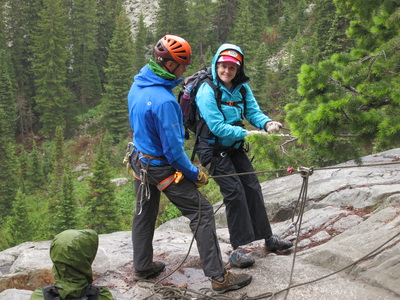 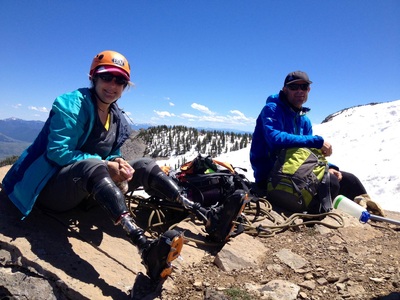 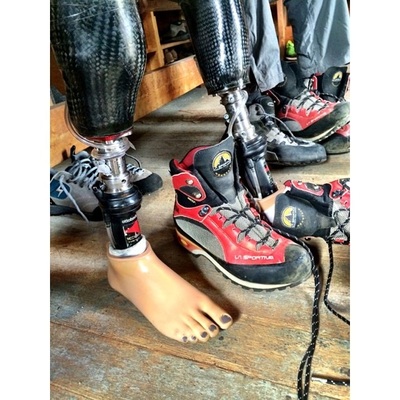 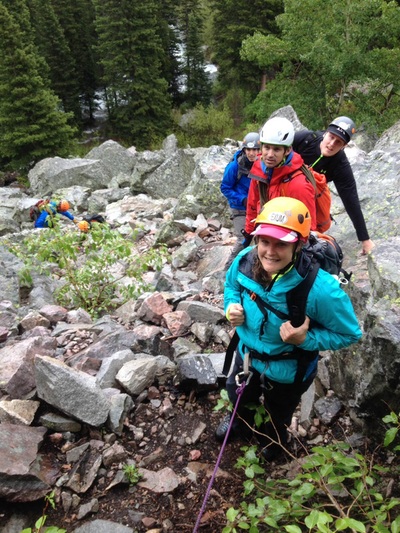 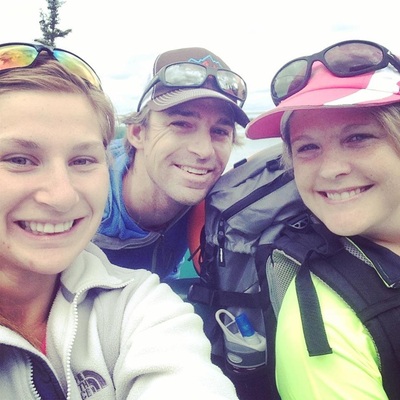 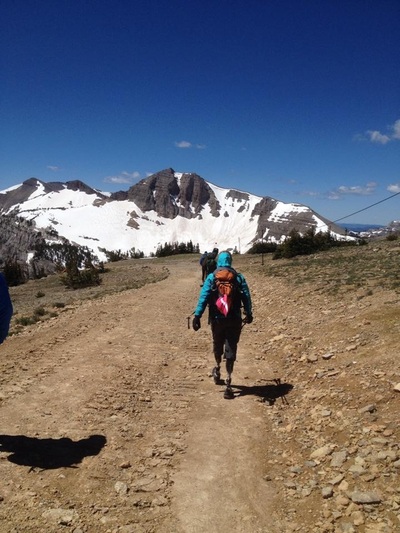 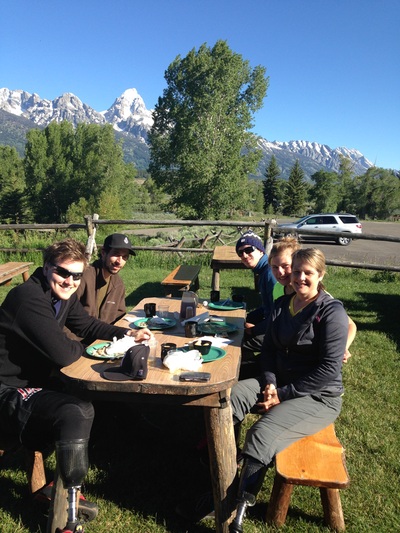 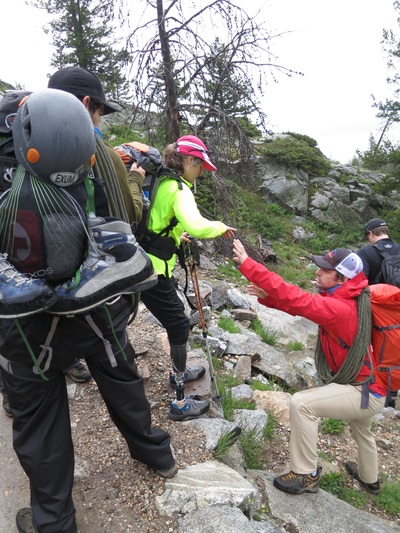 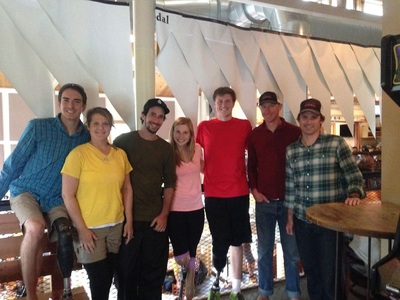 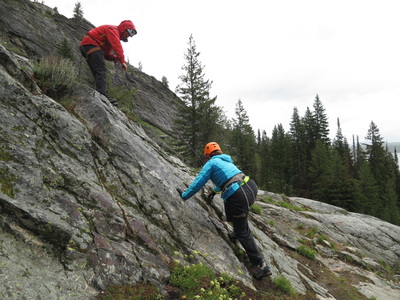 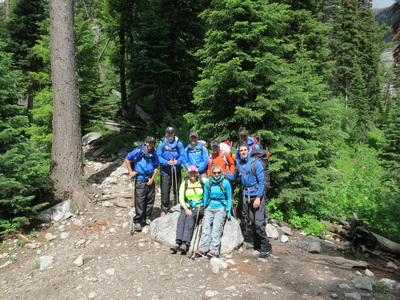 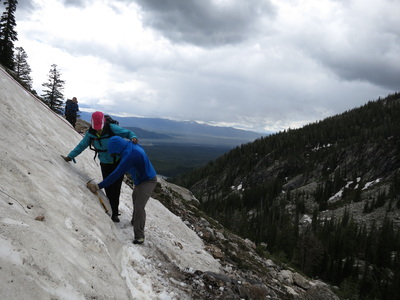 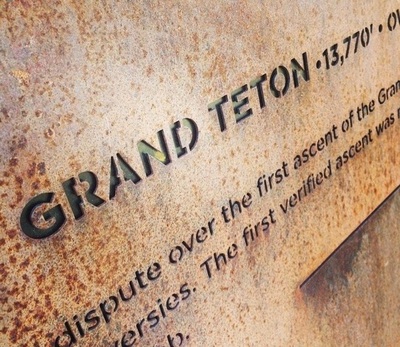 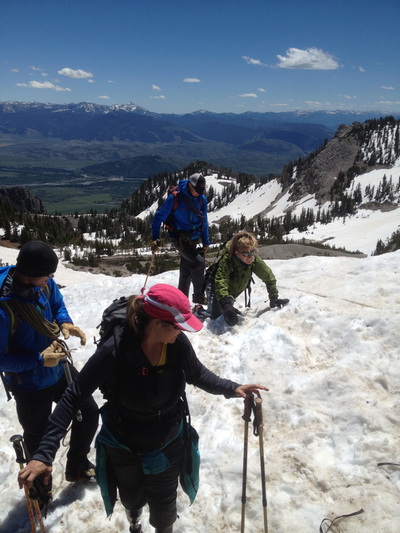 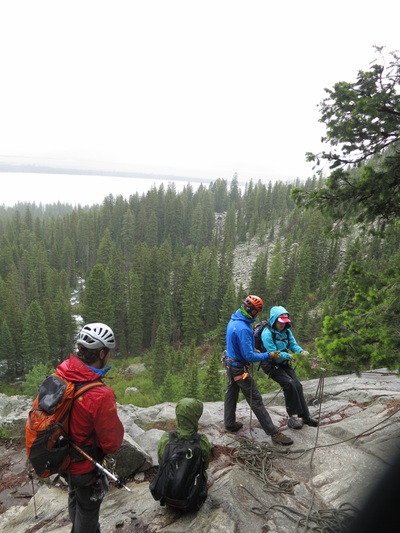 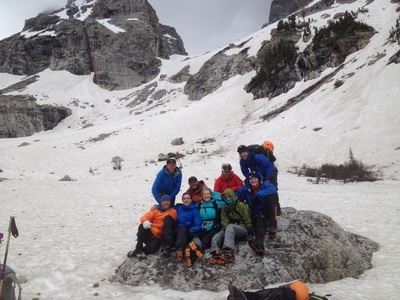 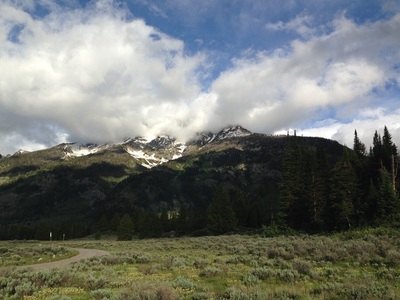